From the soloist to the symphony orchestra, the tried-and-tested classic to the individual arrangement. Choose from our range of different products – or ask about your own personal Wiener Wunschkonzert. 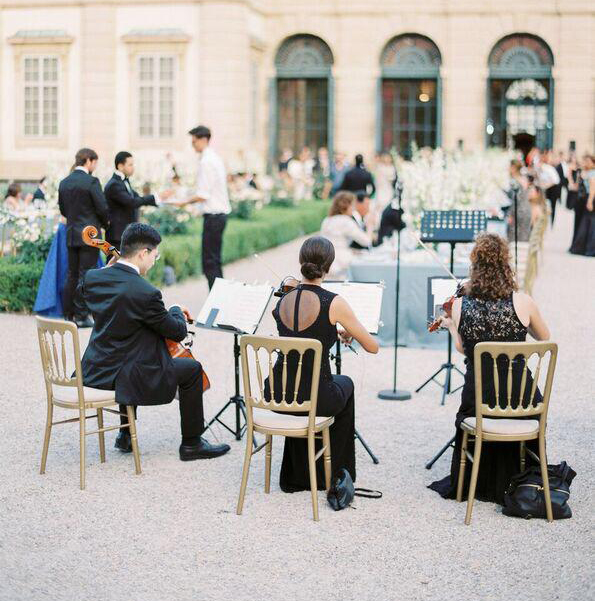 »Wiener Wunschkonzert – bringing heart and soul to your entertainment.«

»Wiener Wunschkonzert – bringing heart and soul to your entertainment.« 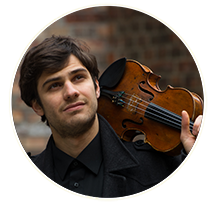 Chiril Maximov has been the first Concertmaster of the Tonkunstler Orchestra of Lower Austria since 2017.

Due to his performance – as highly virtuoso as it is deeply moving – Chiril Maximov is to have a very special honour bestowed upon him, as Österreichische Nationalbank loans him the world-famous Baron Oppenheim Stradivarius violin, whose provenance dates back to 1716.

Austrian mezzo-soprano Angelika Kirchschlager enjoys an international career as one oft he most important vocal artists before the public today, dividing her time between recitals and opera in Europe, North America and the Far East. She is internationally recogniced as one oft he foremost interpreters of Richard Strauss and Mozart. In titel roles of opera such as Pelleas et Melisande, Sopie´s Choice and The rape of Lucretia she shows the vast variety of her voice. As a celebrated recitalist and concert performer her repertoire reaches from Bach, Berlioz, Brahms, Debussy, Dvorak, Korngold, Mahler, Mendelssohn and Ravel to Rossini, Schubert, Schumann, Weill and Wolf.

In 2007 the Austrian government awarded Ms. Kirchschlager the title of Kammersängerin for her outstanding contributions to the Vienna State Opera. In 2009 she became an Honorary Member oft he Royal Academy of Music in London. In 2013 she won the BBC Music Magazin Award for her recordings of Liszt and received the prestigious European Cultural Award for her contributions to classical music. . Ms. Kirchschlager won three ECHO KLASSIK as well as a GRAMMY award. 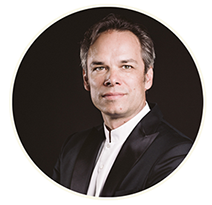 The global career of solo violinist Benjamin Schmid, who originates from Vienna, took off in 1992 after he won a number of significant international competitions. Since then he has guested with the world’s best-known orchestras, and on all its major stages. His quality as a soloist, the enormous range of his repertoire and his abilities in jazz improvisation make him a violinist with a unique profile.

Schmid’s discography, which consists of some 50 CDs, has received numerous international prizes and awards. His concerts with the Vienna Philharmonic Orchestra at the Salzburg Festival and the Sommernachtskonzert Schönbrunn have been broadcast around the world, and appeared in both CD and DVD form.

Documentary films broadcast about the soloist worldwide also pay heed to his quite extraordinary range. In 2014, a book published internationally by J.M. Molkou, “The Great Violinists of the 20th Century”, described Benjamin Schmid one of the 35 most important violinists of the century. 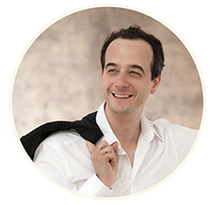 The baritone Adrian Eröd was born in Vienna. As well as at the Vienna State Opera, which employs him, Eröd sings at the Salzburg and Bayreuth Festivals, the Semperoper in Dresden, La Scala di Milano, L’Opéra de Paris, the Chicago Lyric Opera, the Zürcher Oper and the National Opera in Tokyo.

His repertoire includes parts from operas by Mozart, Rossini, Gounod, Wagner and Britten. As a concert singer, he has made highly acclaimed appearances with the Vienna  and Berlin Philharmonic Orchestras, and worked with conductors such as Nikolaus Harnoncourt, Christian Thielemann, Riccardo Muti, Helmuth Rilling, Andris Nelsons and Sir Simon Rattle.

Adrian Eröd’s interpretation of Schubert’s “Winterreise”, which came out on CD recently, has its source in his great passion for Lied singing. He regularly gives Lieder evenings with his pianist Helmut Deutsch. 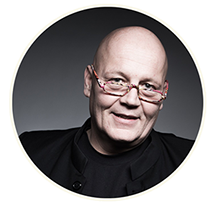 The Kammersänger Wolfgang Bankl has already shone in 74 roles at more than 900 performances at the Vienna State Opera.  The celebrated bass-baritone is a much sought-after guest at numerous opera houses and renowned festivals in all four corners of the world.  Chamber singer Bankl is also an inspiring concert and lied singer. Highlights of his wide-ranging collection of recordings include Der Rosenkavalier under Carlos Kleiber, Schubert’s Winterreise, and Parsifal under Christian Thielemann. 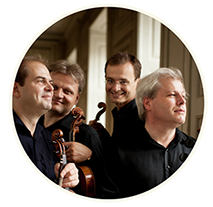 Vienna’s Aron Quartet is at home on the great stages of the world; from Carnegie Hall in New York to the Musikverein in Vienna and the Tchaikovsky Conservatory in Moscow.  The artists complement their work with series of CDs and their very own festival. 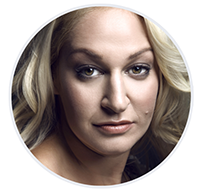 The Viennese mezzo-soprano Victoria Rona inspires audiences both with the marvellously velvety, round timbre of her voice and with her energetic and humorous temperament.

She has performed not only in Austria and Germany but also in China, Taiwan, Italy, Spain and the USA. 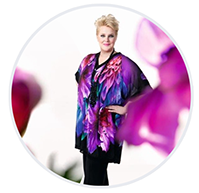 After winning the International Nico Dostal Competition and the Second Wienerlied and Operetta Competition, the Austro-French soprano Alexandra Scholik went on to perform in France, Italy, Germany and Japan. Her successes as a singer in Vienna and Salzburg, both as a lied interpreter and in central lyrical soprano parts in operas, have been widely acclaimed in the specialist press. 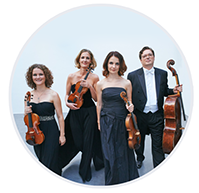 Thanks to its widely acclaimed performances, the vast range of its repertoire and its highly dedicated approach to making music, the Wiener Kongress Quartet is the first choice for many when accompanying events. 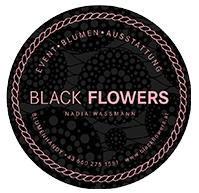